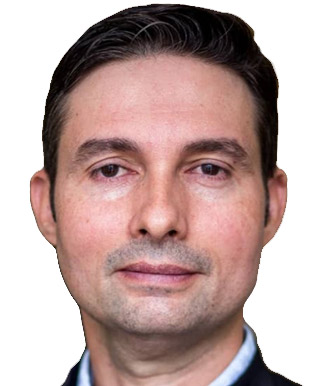 He worked as an Endodontist at the Centro de Especialidades Dentistas-CEO de munica 2010 to 2012. Acts as a dental surgeon in the City Hall of Macei from 2013 to the present and acts as an Endodontist, Orthodontist and not a dental prosthesis area in the office and in Macei clinics. He coordinates and teaches the course of Endodontics of Centro de Studies Odontolgico de Macei-CEOM since August of 2015, Coordinator of Endodontics improvement of the Dental Cube in Arapiraca, Coordinator of Endodontics Improvement of Odont.