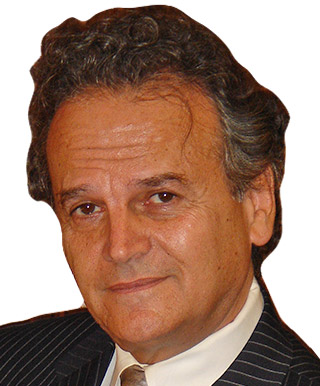 Dr Robert Zena has a very diversified background from his four decades of devotion to the dental profession. He has assumed the roles if clinician, educator, consultant, researcher, author, lecturer, editor, inventor, and most of all leader.

Actively working in private practice as a Prosthodontist, he also taught part-time in the postgraduate programs at U of L. During his 32 years of practice he has been involved in many diverse roles. Consulting as an opinion leader for several major dental companies, while assisting them with marketing and product development. His expertise in dental ceramics and color led to the development of Light Dynamics. He also lectured extensively on Cad/Cam technology Lecturing internationally, he gained many relationships with dental leaders both clinical and corporate, around the world. He was chief editor of Dental labor journal, and on the editorial board of several other journals and executive advisor to the Palmeri Publishing group. He also co-authored one text book, Implant Prosthodontics. He has published numerous articles over the years and involved in dental research. He has patents on several products.

Still actively practicing prosthodontics as a specialist, he now is president of the American Association of Dental Boards. Before his election to head this important organization he was President of the Kentucky Board of Dentistry. As president of the AADB he has transitioned the 137 year old organization to new heights both influential and financial. The economic stability has more than tripled with new policies and revenue streams created by his vision. Their latest development of continuing education accreditation is a culmination of five years of his leadership and creativity.
Robert enjoys gardening and woodworking, cooking, interior design and golf. He always is busy around his estate working in his yard or building something during his leisure time. He collects good bourbon and makes grappa from the pears in his orchard. He is always delighted to spend time with his four granddaughters.