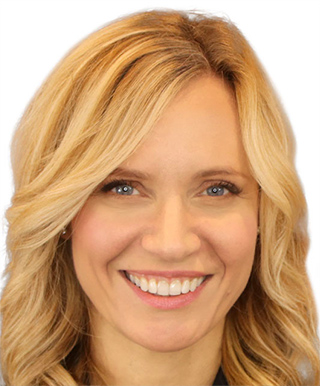 Dr. Peggy Bown has been practicing dentistry in Saint John, New Brunswick for almost 20 years now, and is graduate of Dalhousie University.

Initially in a group practice, she later opened a new, fully digital, interdisciplinary, and spa-like clinic in 2015. In 2017, she became Canada’s first Digital Smile Design Master and now operates an official DSD clinic, the first of its kind in Atlantic Canada.

She is driven to change public perceptions of dentistry on a #localtoglobal level by transforming the patient experience and educating via digital technology and social media platforms. She is an AlignTech faculty member and serves as the Canadian Ambassador for both Slow Dentistry®️ and the Humble Smile Foundation.