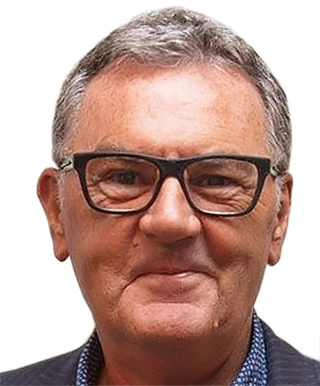 Prof Tipton is an internationally acclaimed Prosthodontist who has worked in private practice for more than 30 years. He is the founder of Tipton Training Ltd, one of the UK’s leading private dental training academies and the author of over 100 scientific articles for the dental press.

He was voted one of the ‘most influential dentists in the UK’ by his peers in Dentistry Magazine in 2013 and in the top 3 dentists in Aesthetic Dentistry’s 25 poll, November 2012.

Prof Tipton qualified from Sheffield University in 1978 and in 1982 opened his own referral practice in Manchester. He continued to build his skills, studying at Eastman Dental Hospital in London, where after 2 years of study, he obtained a Masters Degree in Conservative Dentistry in 1989. In the same year he started teaching on the University of Manchester’s MSc in Restorative Dentistry. He is now a lecturer on their MSc programme in Aesthetic and Restorative Dentistry and also lectures at Kings College London (LonDEC).

In 1992, Prof. Tipton was awarded an honary Diploma in General Dental Practice from the Royal College of Surgeons of England and was appointed a member of the British Dental Association’s Independent Practice Committee. In 1999, he was certified as a Specialist in Prosthodontics by the General Dental Council.

He is currently the President of the British Academy of Restorative Dentistry and was recently elected Fellow of the International Academy of Dental Facial Esthetics (IADFE).

Prof. Tipton practices at his clinics in Manchester, Chester and London. Further details can be found at www.drpaultipton.co.uk or www.tclinic.co.uk.