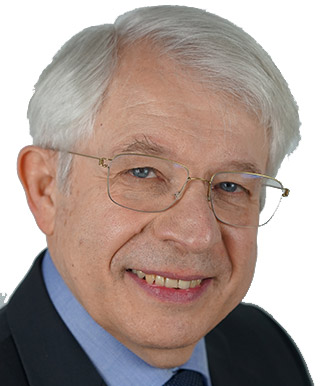 Dr. Steier has been practicing dentistry in Germany for over thirty years. He is a specialist in prosthodontics and in endodontics with a host of both research and practice experience spanning over thirty years in both the US and in Europe.

In the US, he was appointed Scientific Advisory Board Member for the Journal of Endodontics, and he has served as Editor, Editor-in-Chief and Reviewer of a multitude of peer-reviewed journals, including the Journal of Dental Education. He has also been a long-standing member of the American Academy of Periodontology and the American Association of Endodontists.

Dr. Steier is an internationally recognized lecturer known for his hands-on teaching style, innovative spirit, and both his breadth and depth of knowledge.

He has co-developed several breakthrough technologies in caries detection, prevention, and therapy. His award-winning work and numerous publications have been distinguished by authorities in the field around the globe and he continues to make outstanding contributions in both practice and scholarship that have received widespread acclaim by clinicians and scientists across the board (one his recent webinars were viewed over 20.000 times).