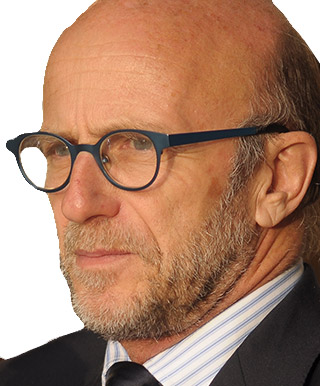 Francesco Mangani is a Full Professor In Oral Sciences/Restorative Dentistry at the School of Dentistry of the University of Rome-Tor Vergata where he spent all his career as a clinician and a researcher and where he is still the director of the post-graduate course in “ Esthetic Restorative Dentistry.
He is also Honorary Adjunct Professor at the Benemerita Universidad Autonoma of Puebla (Mex)-Maestria in Estomatologia Integral, Honorary Consultant Professor at the Maimonides University of Buenos Aires (Arg),
Honorary Professor at the University of Buenos Aires -UBA.
He has been practicing for more than 40 years focusing since the very beginning of his professional career in endodontics and restorative Dentistry having had as his teachers some of the historical names of
these specialties of dentistry (H. Schilder ,L.Baume, F.Toffenetti, C. Ruddle, H.Schnepper, R.Kinzer. R.V.Tucker).As a researcher he has widely published on operative and restorative dentistry from amalgam to gold restorations till the modern adhesive techniques and, thanks to this, he has received many prestigious research awards from prestigious academies and scientific societies around the world.
Alone or in collaboration with other authors he also published and translated books on all the most common operative techniques.
He is an active members of many national and international Academies and in 2020 has been elected as President of the Italian Academy of operative and Restorative Dentistry .
Since 1985 Dr. Mangani has been lecturing in the Congresses of the most prestigious Academies all over the world and he still holds national and international training courses on adhesive esthetic dentistry.
He carries out his clinical practice in Rome dealing with Restorative Dentistry with a multidisciplinary approach.