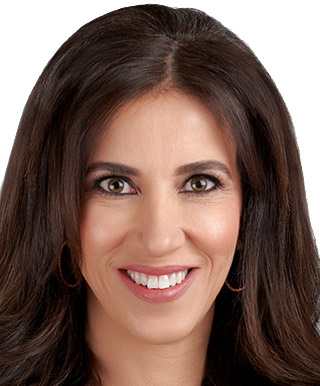 Dr. Habsha received her Diploma in Prosthodontics and Master of Science degree, both from the University of Toronto. She is a Fellow of the Royal College of Dentists of Canada (RCDC) and is an examiner and Section Head for the Oral Examination in Prosthodontics for the RCDC.

She is founder of the Women in Dentistry group and has expanded this group to take on world wide appeal. She has mentored many female dentists and continues to push advancements. She is a well sought after lecturer and is at the forefront of digital dentistry at the specialist level.