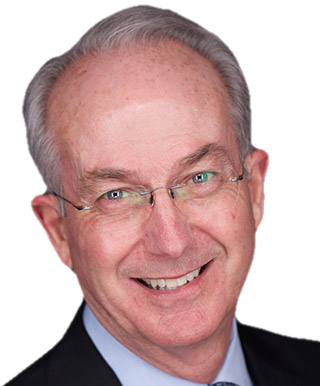 Dr. Allen, a periodontist in Dallas, Texas received his DDS degree from Baylor College of Dentistry in 1969 and was awarded a United States Public Health Service Fellowship for advanced education in Physiology and residency training in Periodontics. He earned his PhD in Physiology with a minor in Biochemistry from Baylor University and received certification in Periodontics from Baylor College of Dentistry. Upon graduation in 1972, he entered full-time academics in the Department of Periodontics at the Medical College of Virginia. In 1976 he returned to Baylor College of Dentistry to become Director of Undergraduate Periodontics. Currently, Dr. Allen is in private practice in Dallas, Texas with a practice focused on minimally invasive soft tissue grafting. He is Founder and Director of the Center for Advanced Dental Education in Dallas, an educational facility where he teaches hands-on surgical technique courses. Over 4000 dentists from all 50 states and 12 countries have completed his courses.