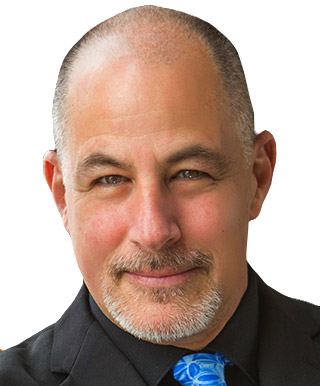 Dr. Charles Schlesinger, DDS, FICOI is a dental implant practitioner and educator who has been lecturing internationally for the past 16 years. He graduated with honors from The Ohio State College of Dentistry in 1996.  After graduation, he completed a General Practice residency at the VAMC San Diego and then went on to become the Chief Resident at the VAMC W. Los Angeles. During his time in Los Angeles, he completed extensive training in oral surgery, implantology and advanced restorative treatment. He is a fellow of the ICOI.

Once he completed his residency, Dr. Schlesinger maintained a thriving restorative and implant practice in San Diego, CA for 14 years.  In 2012 he relocated to Albuquerque, NM to become the Director of Education and Clinical Affairs for a medical device manufacturer.  In 2013 he took over as Chief Operating Officer along with his clinical responsibilities. In 2016 Dr. Schlesinger returned to private practice. In 2018 he became the COO of Comfortable Dentistry 4U, a multi-practice group and continues to provide patient care in Albuquerque.